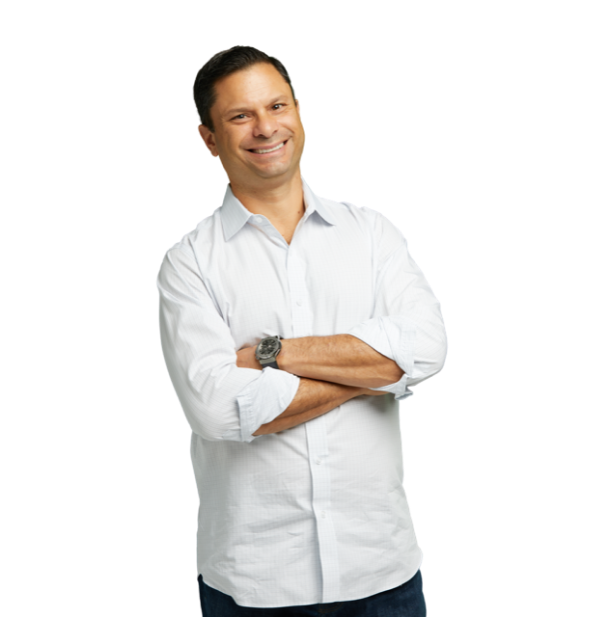 As the saying goes: WINE: Because no great story ever started with someone eating a salad, holds true for the founding of J Street Imports. Throughout trips to Europe, Peter fell in love the old-world style and farming of European wines. So as the maxim says, after a few glasses of wine one evening he decided to start importing wine. After a crash course in the rules, he ventured out to France with a colleague and the rest is history.
In the summer of 2018 he began importing French wines with the single focus on the best quality, best value French wines. 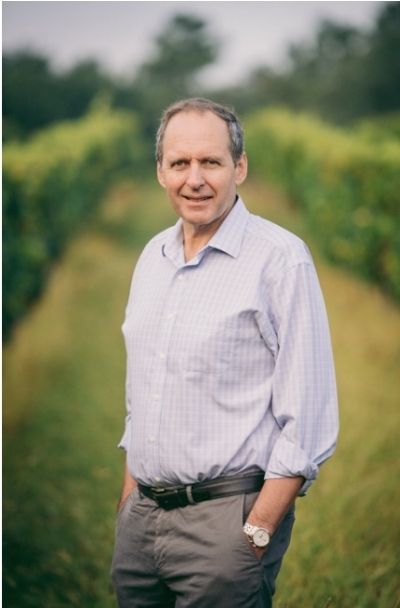 Born from an English mother and a French father is the Associate founder of GLOBAL VINI SERVICES (GVS). He has an MBA degree in Agriculture and Agro-food business (1981), a set Higher Certificate(1987). He also is an associate member of the Chartered Institute of Marketing (London-1988) and has business degrees from Ashridge Business School (1990) and the London Business School (1991). After 7 years spent in the LVMH Group(France & England), he has managed well-known vineyards in Provence and the Loire Valley.Between2004 and 2014 James has been appointed Wine & Spirits Chief Trade Advisor to the French Prime Minister. He also has been a founding member of the Provence Wine Council (CIVP). He is the author of the “Wine in the world as we approach 2050 –The 21st-century market challenges” foresight government report (2009) and co-author of the“Practical guide to the wine export” book (2012) and of the “Practical Guide to oenoturism” (2014). James has now 2 main lines of work all: wine-production (inc. Champagne and sparkling wines) and wine-trading covering the whole of France as well as business consultancy. James has vinified 31 vintages so far, won many top awards the latest being the title of “Best Wine Maker” in the French regions of Dordogne and Perigord(2018). 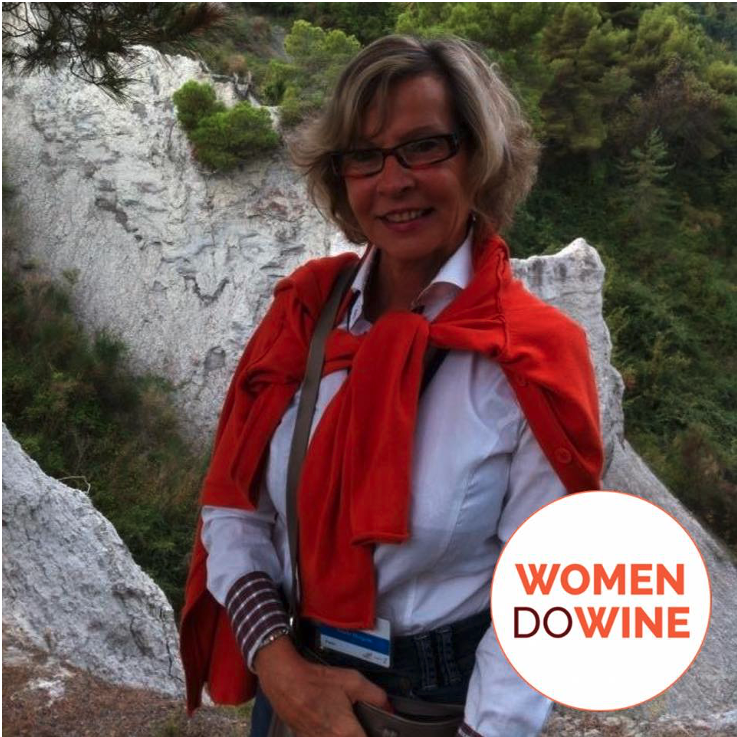 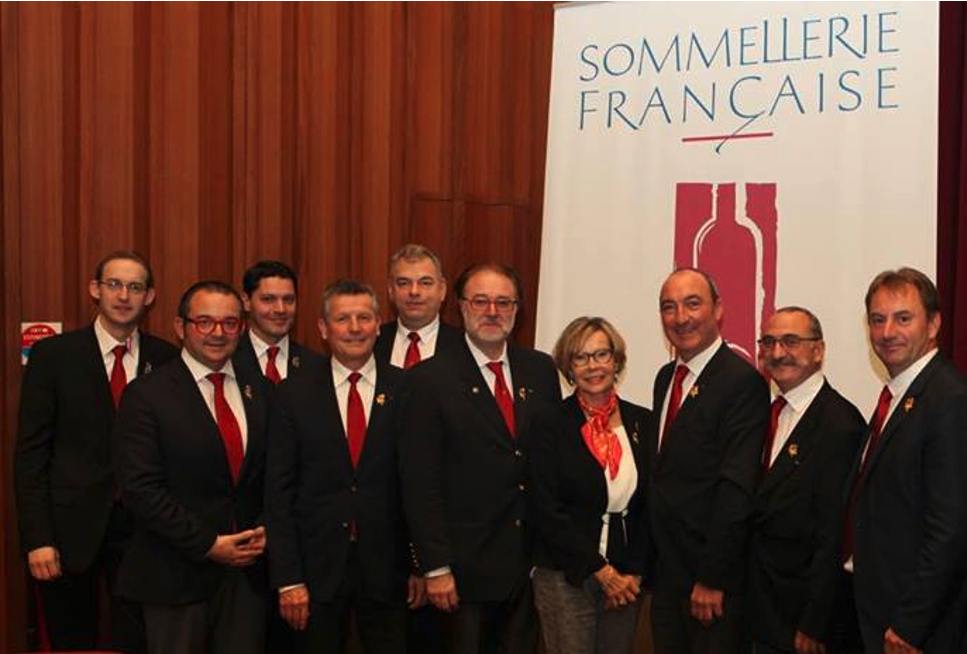 Chef Sommelier in her own Michelin-starred restaurant until 1996 along with her husband Jean-Paul Maitre Cuisinier de France.

Working side by side with her husband, she quickly develops a passion for wine and decides to resume her studies in oenology, first in Beaune, then in the Suze-la-Rousse Wine University.

2007-2010: National French Sommeliers Association (UDSF), board member in charge of all relations with regional associations.

Since 2013: UDSF Vice-Chairman in charge of PR as well as for the International Sommeliers Association and Ambassador for Provence wines.

The History Of J Street 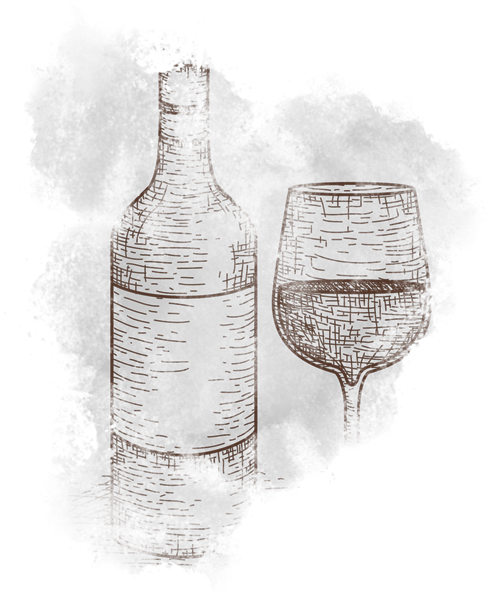 We have always been fascinated by history and especially question “why things are the way they are?”  J street Imports was born by its founder Peter Weitz after spending 17 years as a resident of the District of Columbia.  With a love of a city designed by a French architect as well as a love for French wine, Peter just felt it made sense.  But those more interested in how the omission actually came to pass, below is the digression away from wine:

After the fledgling United States of America replaced the Articles of Confederation with a new constitution in 1788 to create a stronger federal government and “form a more perfect union,” one of the tasks that befell its First Federal Congress and its first President, George Washington, was to create the national capital called for in Article I of that constitution:

To exercise exclusive Legislation in all Cases whatsoever, over such District (not exceeding ten Miles square) as may, by Cession of particular States, and the Acceptance of Congress, become the Seat of the Government of the United States, and to exercise like Authority over all Places purchased by the Consent of the Legislature of the State in which the Same shall be, for the Erection of Forts, Magazines, Arsenals, dock-Yards, and other needful Buildings.

The new nation was to have a new capital, built from the ground up, and the first order of business was deciding where to put it. The final choice in 1790 of a site on the Potomac River (its location between the slave states of Maryland and Virginia a tacit promise that the federal government would accept the institution of slavery) was the product of many years of political wrangling that began well before the adoption of the Constitution and the first in a series of political compromises between the commercial North and the agrarian South. (Seventy years later, unwilling to compromise any further, the two regions would engage in a four-year-long civil war.)

The task of designing, laying out, and building a national capital from scratch was a daunting one, and President Washington’s first and only choice for the job was Pierre L’Enfant, a French-born artist, architect, and civil engineer who had served with the Continental Army during the American Revolutionary War. L’Enfant began surveying land in the new federal district in March 1791 and soon completed plans for a city featuring a system of radial avenues imposed on a grid of streets. That grid, when finally built, would lack a ‘J’ Street